In celebration of launching Reebok’s ground breaking PureMove, one-of-a-kind sports bra, H+K Dubai undertook a tremendous piece of work that once again saw H+K challenging stereotypes through sport. The team created an advertorial partnership between the brand and Emirates Woman – a high caliber female-focused magazine published in the UAE and found online. The partnership challenged a social taboo with a photo shoot … Read more

Public mistrust of government is unsettling the status quo. Fewer than two out of 10 Americans believe Washington is working on their behalf, polls show. Elected officials, meantime, are increasingly finding themselves in the cross-hairs, accused of all manner of misdeeds and broken promises. Chief among these complaints is lack of transparency. But there are steps … Read more Media analysis has developed as rapidly as the media with which it works. A rigorous approach to content analysis dates to 1927, with Harold Lasswell’s research on propaganda. Media analysis began almost immediately following invention of the printing press. Types of media analysis used today have their history in the Gutenberg Bible, but the concept … Read more Soccer has become an integral part of describing culture in most of Latin America. We have engaged in memorable moments of emotion. Our passion for soccer unites us and helps us, for a moment, take our mind off the difficult times our countries may be facing. The 2018 FIFA World Cup represents one of the biggest … Read more

Originally published in WPP Health and Wellness’ “THINKWELL VOL. 2“.  Are you fascinated by blockchain technologies and intrigued by their potential applications to healthcare? Have you been waiting for an article that will explain it all perfectly? If so, this is not that article. How quickly this technology might transform healthcare is evident in looking … Read more What exactly is a smart city? Ask anyone who has worked on these urban development projects and they’ll tell you that the definition is constantly changing. We asked Gemma Ginty, Urban Futures Lead at Future Cities Catapult, this and more in a conversation about the future of urban development and how cities can improve the … Read more Source: LinkedIn  IBM’s Watson is the machine that crushed Ken Jennings at Jeopardy, analyzes sports statistics to improve player performance, churns through 60 million pages of medical journals a second, and is learning to make diagnoses and treatment recommendations. Now, it’s being used to revolutionize the world of finance. Watson has grown up and its … Read more In recent years, the spectacular breaking of China’s digital dawn has unfolded at a pace and scale that has been unprecedented around the world. From ordinary citizens to massive conglomerates, the nation has fully plugged into the digital future, and Chinese officialdom has recognized the urgency of keeping up with its tech-savvy populace and corporates. … Read more Future prospects uncertain for the homely squares One of the new features of Apple’s iOS 11 update is a quick-response (QR) code reader baked into the camera. Big news for consumers? Hardly. Since the busy little squares of black and white began proliferating in the mid-2000s — showing up everywhere from storefronts to packaging, food … Read more 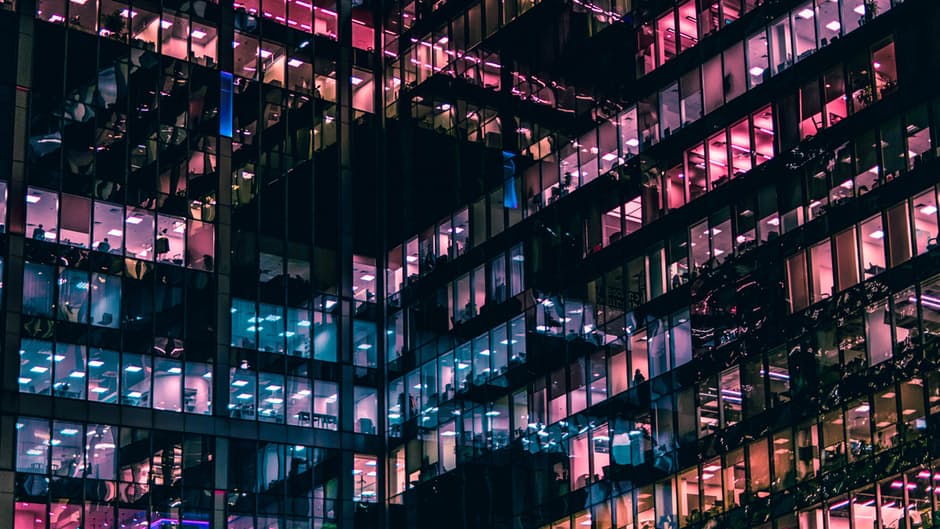 Anyone who has been following the Cannes Lion Festival can attest that the expansive live-stream coverage has you feeling as close to the festival as possible. Magnify takes a look at why live-streaming is so appealing to viewers. A close study of milestones leading up to the “live” platform’s widespread adoption sheds light on where social … Read more