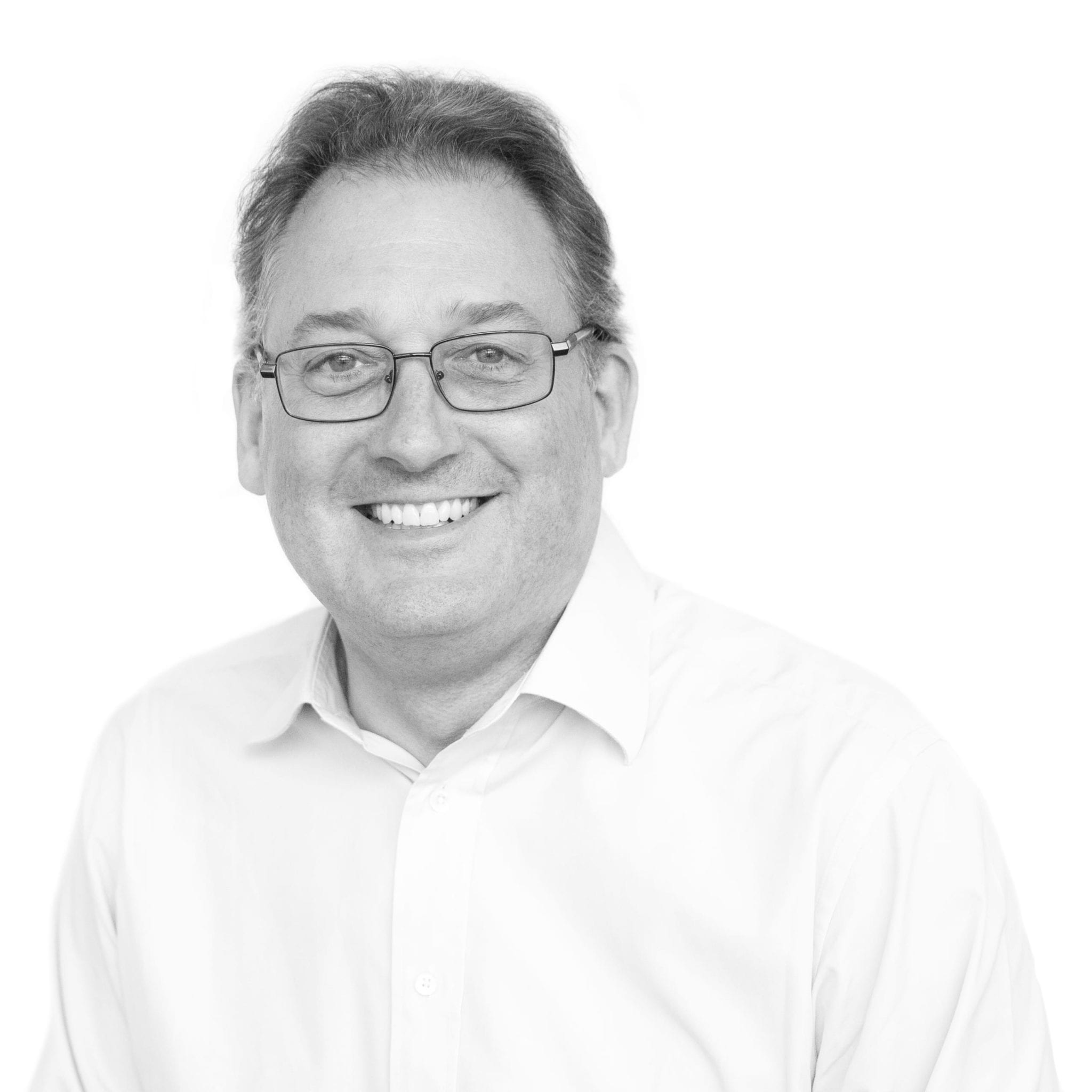 Simon is the UK CEO of H+K.

Previously, Simon was a partner at College Hill, leading the energy and natural resources team and co-leading the emerging markets business across Russia/CIS, Africa and India. At College Hill, Simon managed the financial PR for many oil, gas and natural resources companies; he won a SABRE award for his work with the Royal Bafokeng Nation and a PRCA award for best financial communicator for his work with Landkom. Before that, he was European director of emerging markets for APCO Worldwide, working with clients such as Yukos Oil, the Alfa Group and President Yushchenko of Ukraine.

Simon has an MA (Hons) from Cambridge University, an MBA from Cranfield School of Management and a Diploma from the Chartered Institute of Marketing. Simon has lived and worked in the U.S. Japan, Germany and Russia.

Perspectives from the Global Energy Industry

The UK must now inspire a more optimistic future